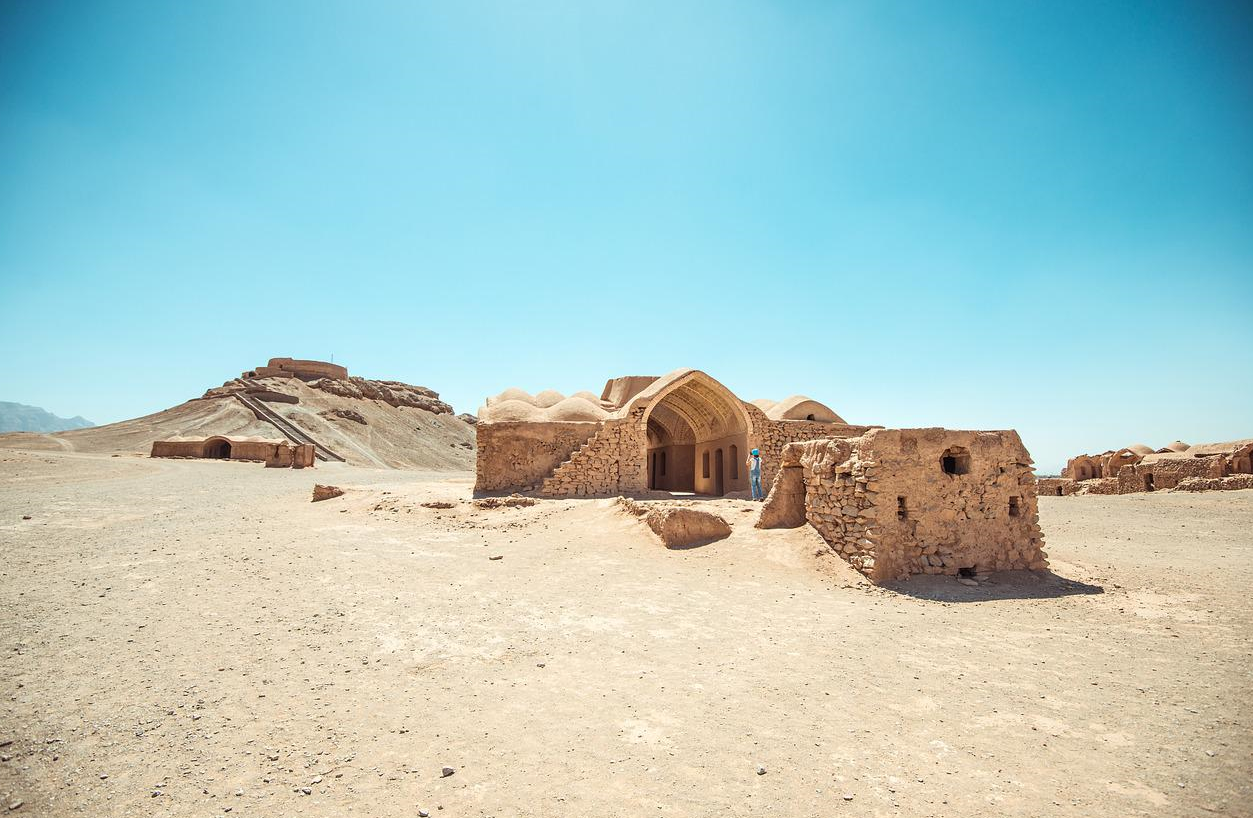 No events to show

An ancient land that persists in the modern day under a new guise.  Persia is a land unlike Europe or East Asia. Its own unique history and culture spread back well beyond Europe and China, to one of humanity’s first great empires on the crossroads between east and west. Often ignored by modern historians, Persia has several millennia of complex and interesting history. This course will reflect on this vast nation, explore how it influenced and was influenced by other early nations, and discuss how it crumbled into several modern nations, including most importantly modern Iran - known at one time as one of Israel's greatest allies in the Middle East.

Michael Couch has been teaching community education courses for over a decade. With an academic background in Philosophy, Classical Studies, Education and History, he recently completed his PhD in the History of Philosophy of Education in New Zealand. He enjoys learning new topics, and incorporates passion and wry humour into all the courses he teaches.